The Penalty Film – name on the wall!

As you all know I backed The Penalty Kickstarter campaign as I feel that this film is something which will be a must see! Even if there hadn’t been a Kickstarter campaign I would still be blogging about this project and film, especially are how fascinating and informative I found the One For Ten films!

So one of the ‘perks’ of putting some money towards this film being made was having your name put on their wall at work!

I got send the photo a little while ago and thought I would share it with you (I also have a photo that I edited with my name marked in a red box to make it easier to see!). 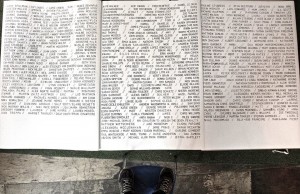 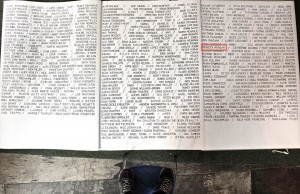 I can’t wait to see the film and I have something planned with The Penalty team for this summer but all will be revealed in due course! In the meantime I will keep you posted on the other perks that I receive as and when they arrive, and also on the film progress.